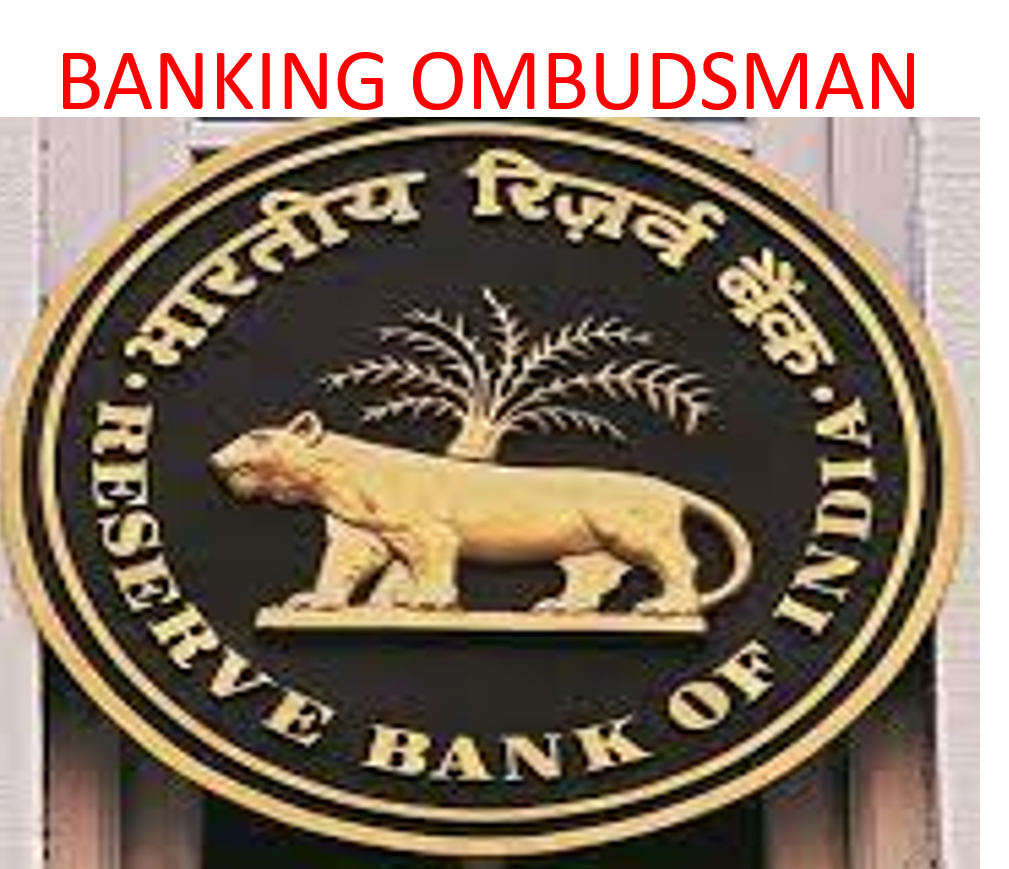 Case Study - Sunil Verma, based out of Mumbai, holds a bank account with one of India's leading private sector banks, where he has also availed of an auto loan to purchase a new car. Two months ago, his bank account was debited twice towards EMI repayment, for apparent non-payment in one month, without any prior intimation to him from the bank. Given that payments had been made on time, Sunil even brought this to the notice of his bank immediately; however there was no action taken by the bank, neither was a satisfactory resolution provided to him.

Eventually, fed up of having to continuously follow up with the bank, and worried about being put on a loan defaulters list, Sunil decided to approach the RBI Banking Ombudsman to help resolve this issue. Let us see what recourse he followed, and what the outcome was. In some cases the borrower stops servicing the EMI. This is a dangerous step since it can lead to hampering the credit score and result in one looking for a personal loan for CIBIL defaulters. About the RBI Banking Ombudsman Scheme The Banking Ombudsman Scheme, 2006 is instituted by India’s apex bank, the Reserve Bank of India (or the RBI). It is a forum designed to help bank customers obtain resolutions to their complaints, pertaining to services offered by banks. This Scheme has been introduced under Section 35A of the Banking Resolution Act, 1949 by the RBI with effect from the year 1995. A Banking Ombudsman then, is a senior ranking official appointed by the RBI to handle any such complaints that may arise. As on date, there are 15 ombudsmen across the country, with offices mostly in state capitals. How did Sunil approach the Banking Ombudsman? The process was simple! All Sunil had to do was to check the RBI website on https://www.rbi.org.in to locate the Banking Ombudsman in Mumbai city. This information is available in detail on the site, including the Ombudsman’s address and other contact information. After Sunil approached his bank and made an official complaint regarding the incorrect amount (plus charges thereof) debited to his account, he waited out a month as per the Ombudsman rules. One can approach the Ombudsman and file a complaint if the concerned bank does not give a reply within a period of one month after the customer has contacted the bank, or if the complaint is rejected by the bank, or even if the customer (complainant in this case) is dissatisfied with the response provided by the bank. What was the complaint process that Sunil followed? Sunil chose to send out an email to the Banking Ombudsman, but in case you wish to communicate in writing, the RBI website offers a simple format that one can fill in and submit to the Office of the Ombudsman. Of course, even a letter on plain paper (minus this format) will also suffice. Remember, that the Banking Ombudsman does not charge any fee or levy any charges for a complaint a bank customer wishes to file. Sunil also needed to add complete details regarding his particular case in his complaint. This included personal details such as his name, address, contact information, the name of the bank and branch address against which he was lodging the complaint. He also mentioned in simple language, in a straightforward manner the facts about the case, and included a copy of his EMI repayment schedule as well as his bank statement that showed that he had been debited twice, as well as the penalty charges levied by the bank. What action did the Banking Ombudsman take? When the complaint was received by the Office of the Ombudsman, it was examined for the nature of the complaint, and whether it fell under the purview of Ombudsman complaints. When filing a complaint, remember that the Ombudsman is at liberty to reject a complaint at any stage if it appears that the complaint made is: not on the grounds of complaint referred to in the communication to the Ombudsman such that the compensation sought from the Ombudsman exceeds Rs. 10.0 lacs without sufficient cause one such that there is no loss or damage or inconvenience to the complainant (Note: An exhaustive list of details is available on the RBI website.) Once this is determined, the Ombudsman makes an attempt to have the complainant and the bank mentioned in the complaint arrive at a settlement, either through conciliation or mediation. If the terms of such a settlement are acceptable to both parties, the Ombudsman will pass an order to that effect, which is considered binding for both the complainant as well as the bank. How did Sunil's case fare? The Banking Ombudsman fairly examined the case, and a settlement was arrived at by both the parties. However, if he had been unhappy with the decision taken, Sunil had the option to approach the Appellate Authority to counter the Ombudsman's decision. This Authority is vested with a Deputy Governor of the RBI. Similarly, the bank could also file an appeal with the Authority. Both parties would need to approach the Appellate Authority within 30 days of receipt of communication from the Ombudsman. What can you do in a similar situation? The first step would be to approach your bank, and failing to get a satisfactory response, approach the Banking Ombudsman for intervention and resolution to your case. Remember, getting into a bad credit fix because of such issues will impact your financial and credit health adversely, if not tackled at the earliest with all seriousness. 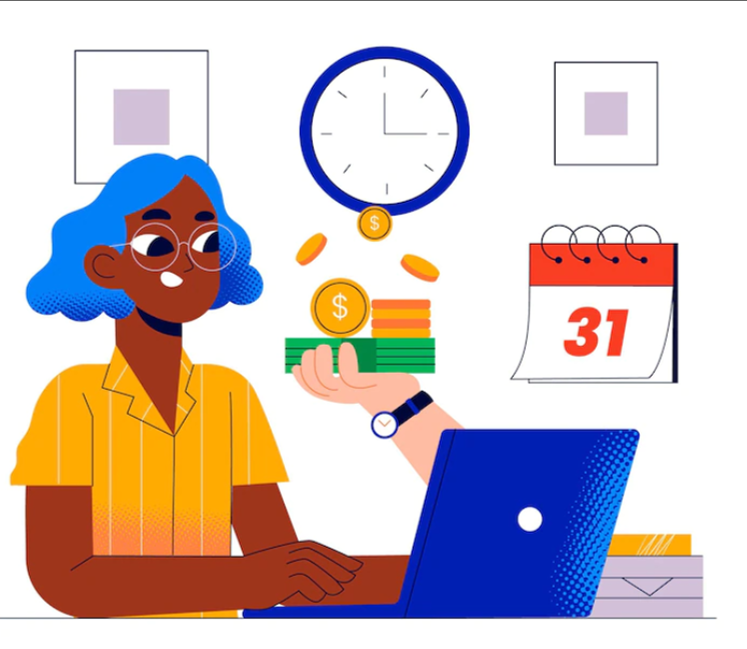